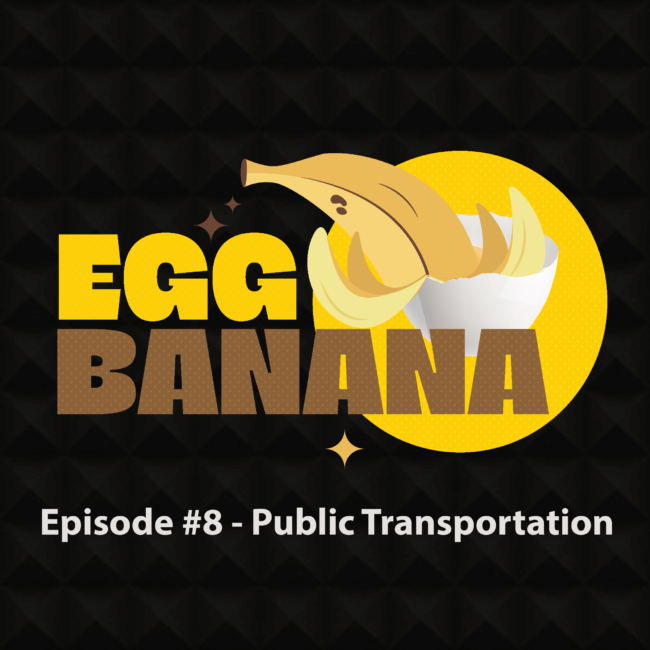 Public transport (also known as public transportation, public transit, mass transit, or simply transit) is a system of transport, in contrast to private transport, for passengers by group travel systems available for use by the general public, typically managed on a schedule, operated on established routes, and that charge a posted fee for each trip. Examples of public transport include city buses, trolleybuses, trams (or light rail) and passenger trains, rapid transit (metro/subway/underground, etc.) and ferries. Public transport between cities is dominated by airlines, coaches, and intercity rail. High-speed rail networks are in use or being developed in many parts of the world. Most public transport systems run along fixed routes with set embarkation/disembarkation points to a prearranged timetable, with the most frequent services running to a headway (e.g.: “every 15 minutes” as opposed to being scheduled for any specific time of the day).

In this podcast, we discuss the public transportation available in Taiwan, the convenience and pricing of it, and our respective experiences/expectations with using it. So please bring your MRT Card and find a seat as we take a ride into Public Transportation. 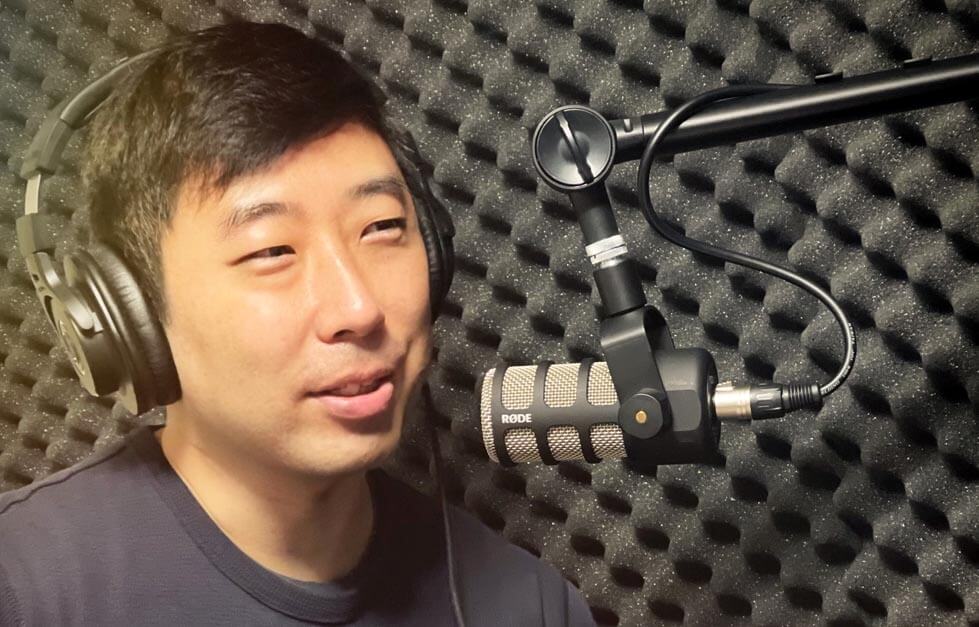 Getting around in Taipei 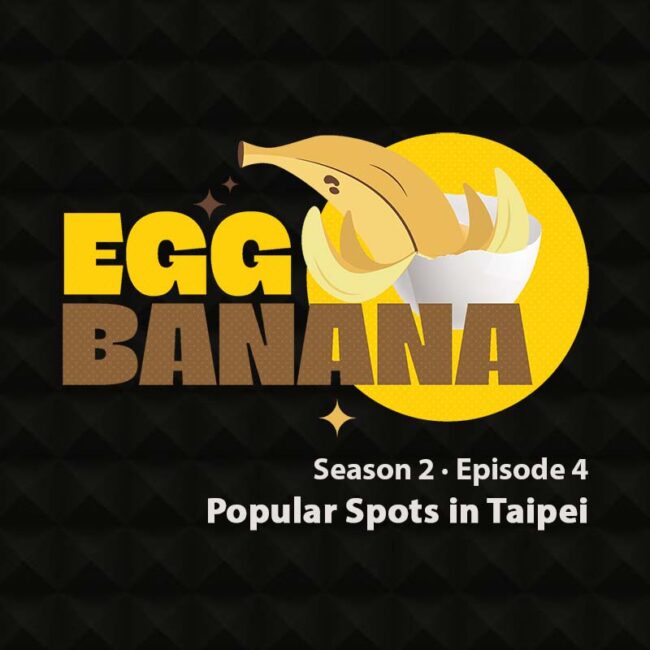 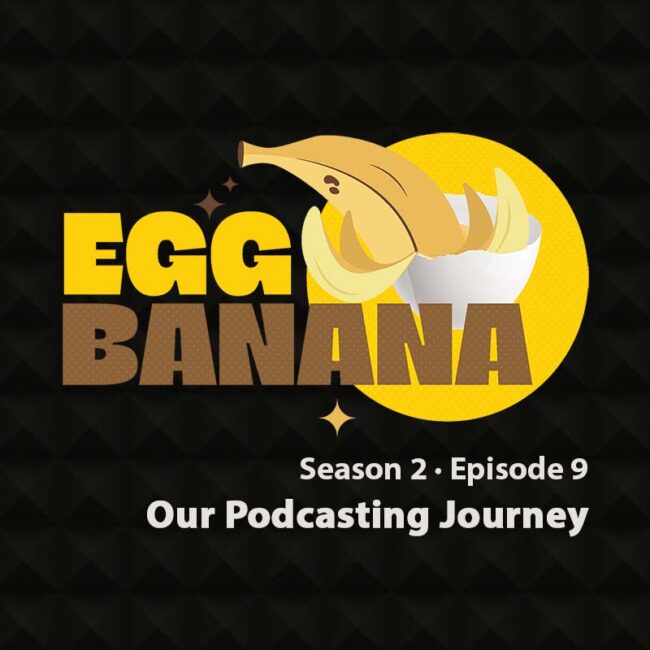 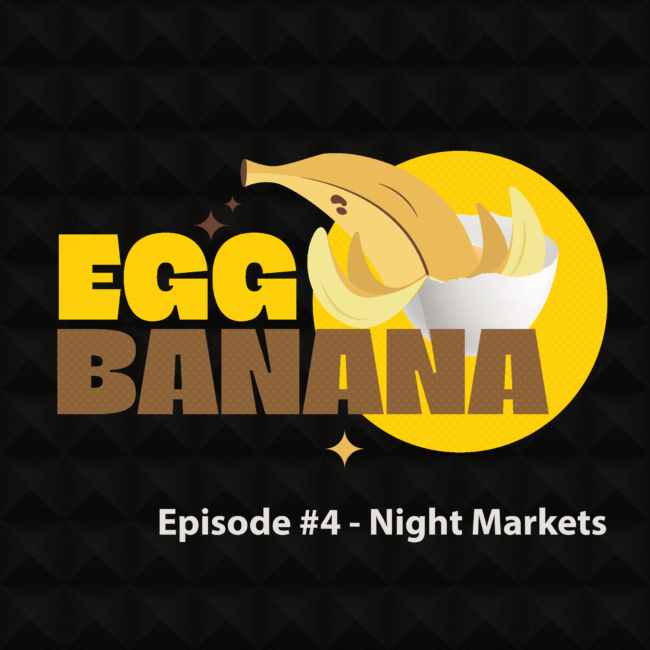 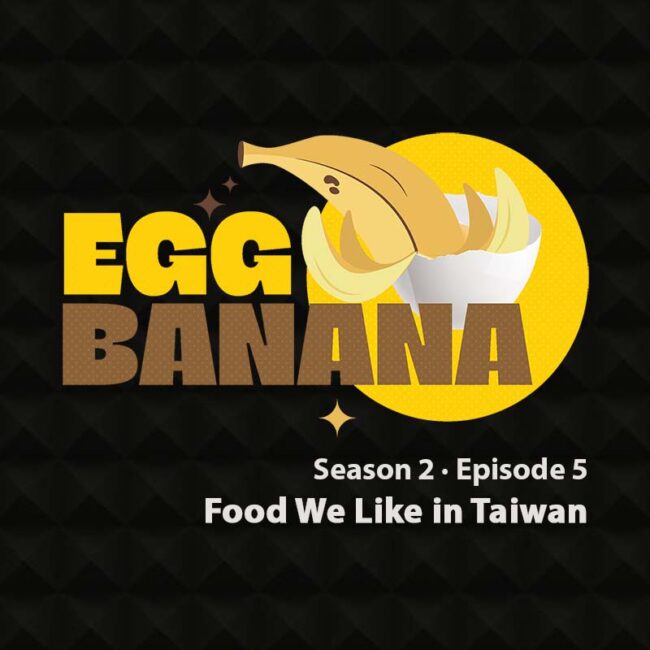 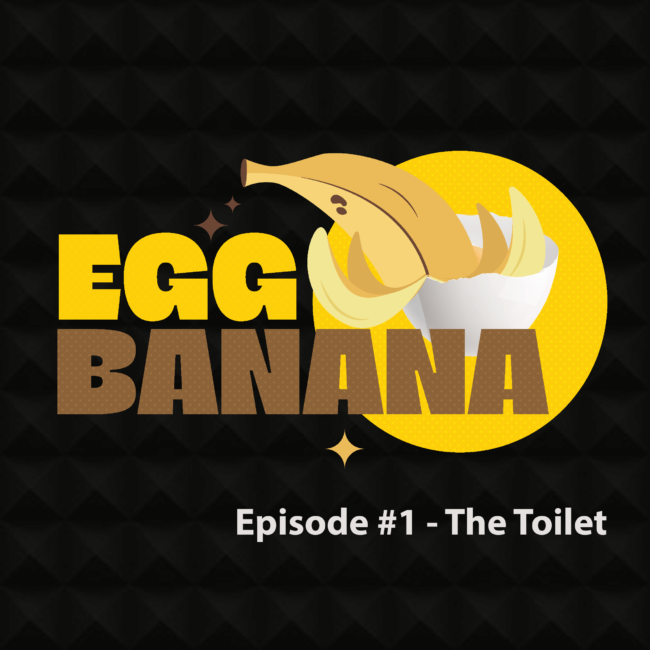 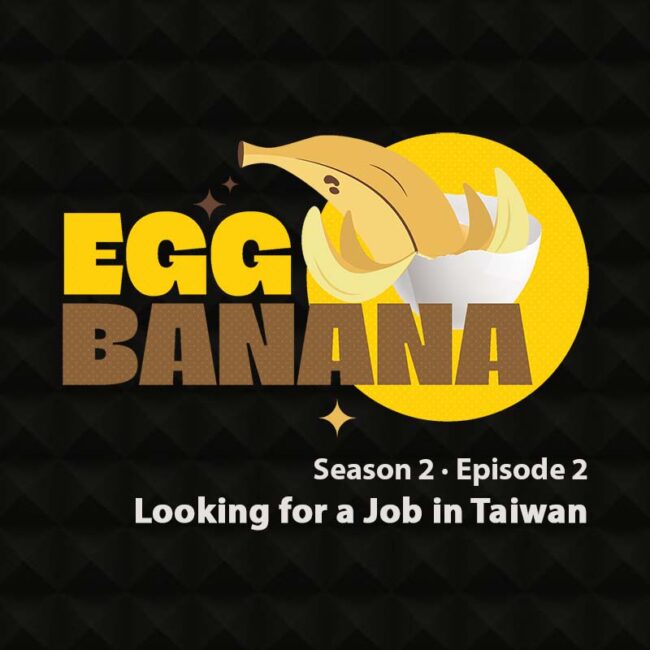 Looking for a Job in Taiwan